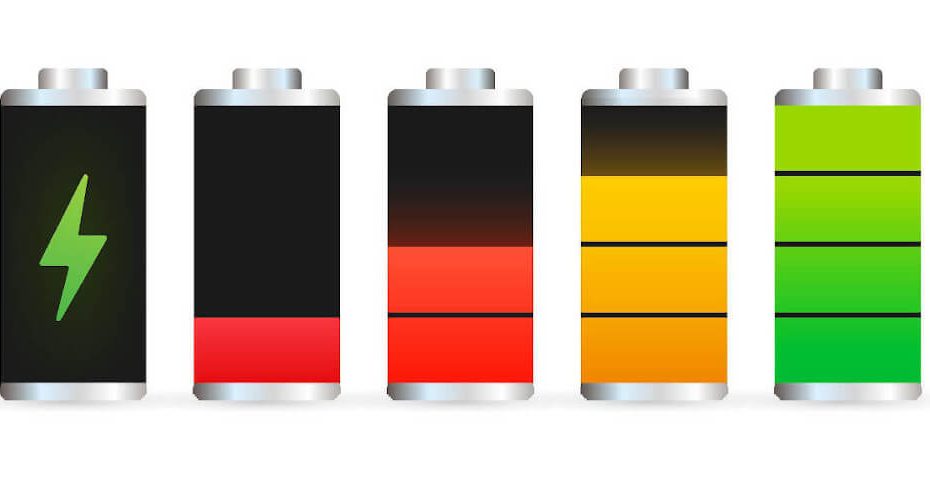 If you want to learn all the chemical engineering science behind primary and secondary batteries then this article is not for you. If that is what you need here is a good article for that type of battery science. If you want to learn a thing or two about some batteries that you can use around the house, which ones are cheapest to use and their environmental impact, then you came to the right place. This article aims to help you understand the major differences between common primary vs secondary batteries.

Simply put, primary cell batteries are dry cell batteries used until their electrical power is depleted and then are discarded. To get a little technical though, primary batteries have an electrochemical reaction that cannot be reversed so they are unrechargeable.

They discharge energy more slowly and have a relatively high energy density, meaning they have a longer battery run time in relation to the size of the battery. common double and triple A batteries

Simply put, secondary cell batteries can be charged, used and recharged many times over. To get a little technical though, secondary batteries store their energy in a reversible electrochemical reaction which makes them able to be rechargeable.

Some secondary batteries can be used in place of primary batteries because they come is in similar sizes like aa and aaa and also have the same voltage.

Which is cheaper Primary or Secondary Batteries? toward a better and more healthy environment

Which is better for the environment Primary or Secondary Batteries?

Does battery disposal have an impact on the environment? You bet it does!

Batteries are manufactured to contain heavy metals and toxic chemicals that can damage the soil and water supply around landfills contaminating the environment.

Americans each year according to the EPA, throw away more than three billion batteries into landfills. It is estimated that more than 86,000 tons of these are single use alkaline batteries and around 14,000 tons of rechargeable batteries are discarded annually in the United States. (This was sited from Everyday-Green.)

Secondary batteries can be recycled and you can click here to find a drop off location near you.

Primary batteries are cheaper, single use, disposable batteries. They cannot be recharged because their chemical reactions cannot be reversed.